Frank and Karen Morton have been organic pioneers: first with unusual greens and farm-to-chef salad mixes; then with organic seed and plants for pollinators. They've been deeply involved in the fight against GMOs and the creation of the Open Source Seed Initiative. They have been offering seeds grown on their farm through their Wild Garden Seeds catalog since 1994, with the mission of "ecological crop improvement for and by farmers."

Frank started crossing lettuces during his salad farming days, and has become one of the most prolific and influential independent breeders, with over 200 varieties so far. His interests have been eclectic: besides his well-known lettuces and kales, there are peppers, quinoa, tomatoes, celery, leeks....and more. A longstanding focus on both beneficial insects and specialty crops for small farms has led to work with flowers. His essays have been a primary voice in the debates over GMO's, plant patenting, and other seed issues. Through this entire body of work runs a deep concern for beauty and for wholeness--in the plants, the biological community, and the human polity.

The seeds below, like all of Frank's varieties, are pledged as open-source varieties through the Open Source Seed Initiative. Photos by Karen Morton. 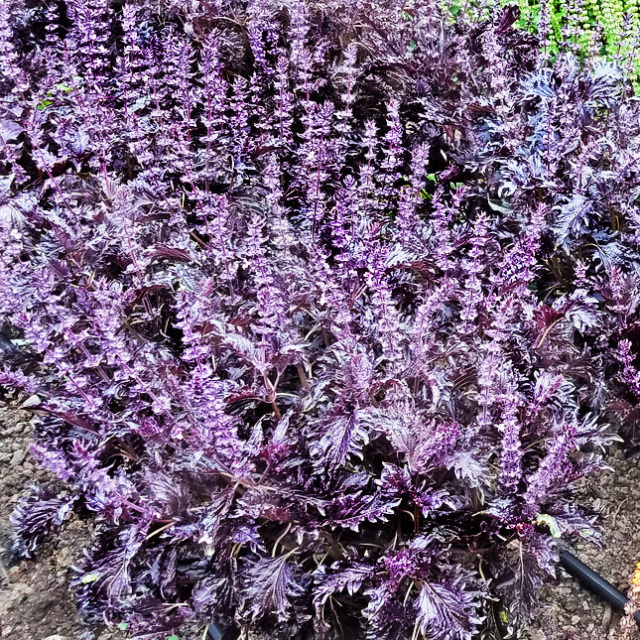 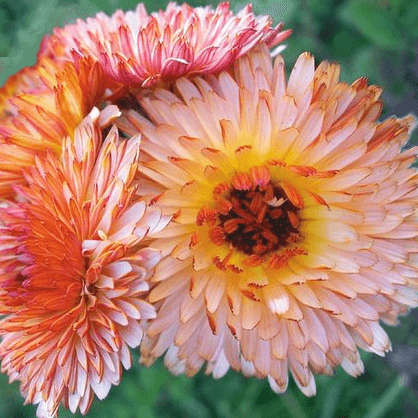 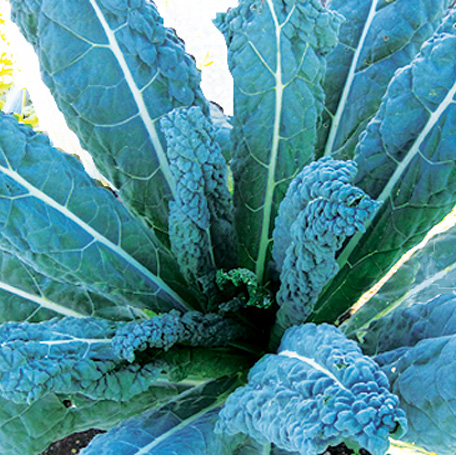 Only a few left!

Only a few left! 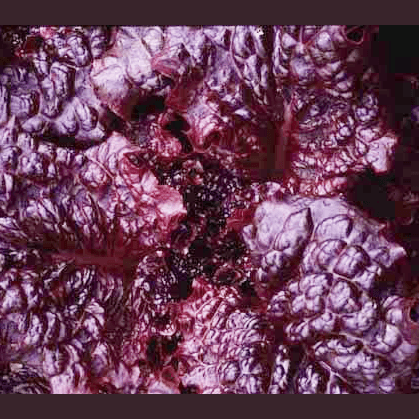 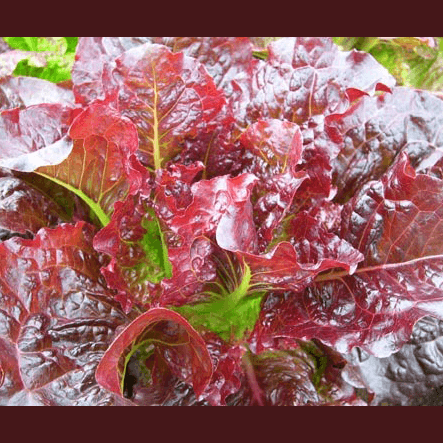 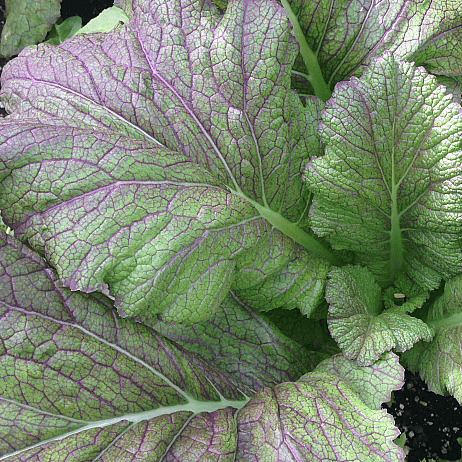 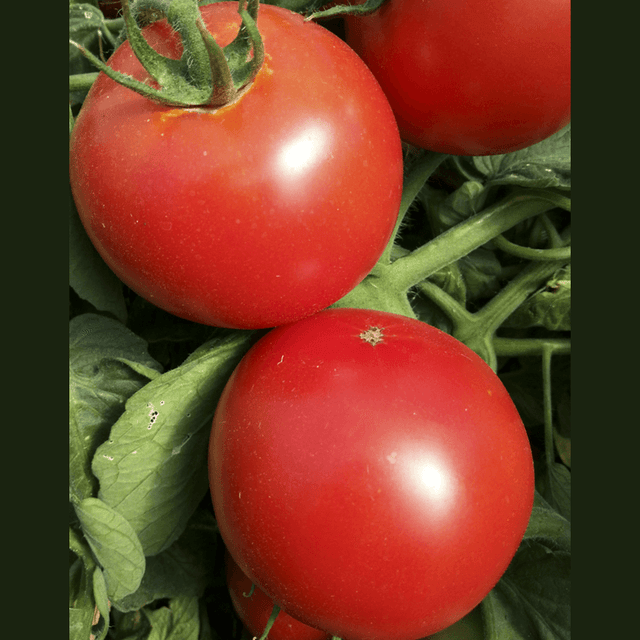 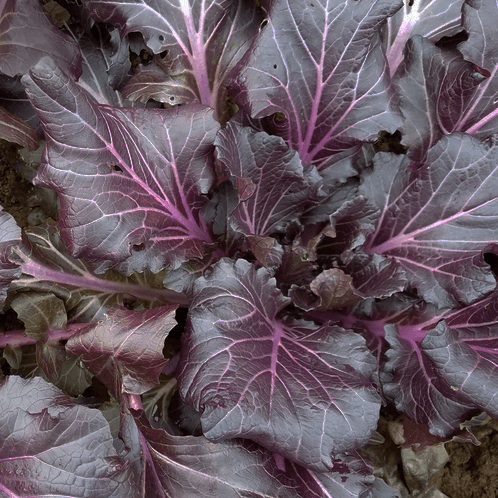